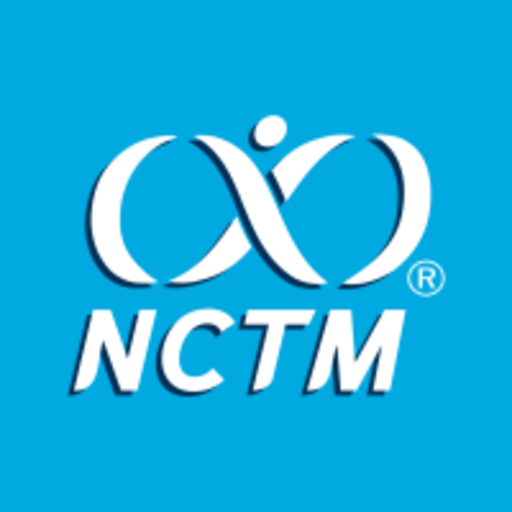 The Inter-American Committee on Mathematics Education (IACME) is pleased to announce that current the President of the USA’s National Council of Teachers of Mathematics (NCTM), Kevin Dykema, will deliver a lecture at IACME XVI in Lima, Peru, July 30 to August 4, 2023. This was agreed to in the last NCTM Annual Meeting held in Los Angeles at the end of September where A. Ruiz, E. Mancera and P. Scott (IACME’s President and Vice Presidents) were in attendance. NCTM and IACME have had significant connections and collaborations since 1961.

The history began with the first IACME conference in Bogota, Colombia, in 1961. Howard Fehr of Teachers College, Columbia University, had been the President of NCTM from 1956 to 1958. Fehr was a member of the Organizing Committees for IACME I and II, and at IACME III was elected Vice President. In 1986 the Education Materials Committee of NCTM agreed to send NCTM publications at IACME VI in Guadalajara, Mexico.

In 1997, Eduardo Luna, at the time President of IACME, organized the first IACME-sponsored “Bridge across the Americas” session at the NCTM Annual Meeting. Below is a list of those sessions:

2007 The Role of the Inter-American Math Ed Committee

2009 Preparation and Professional Development of Math Teachers in Latin America

In 2006 Patrick Scott, who was then Secretary of IACME, became NCTM’s International Representative and encouraged IACME to become officially an International Corresponding Society with NCTM.

In 2014, Diane Briars, then President of NCTM, attended the conference of the Mexican National Association of Mathematics Teachers, and there met with the IACME Executive Committee. It was decided that she would request funds from the NCTM Board for the translation into Spanish and printing of 1000 copies of the NCTM publication Principles to Action: Ensuring Mathematical Success for All. Briars further agreed to speak at IACME XIVand distribute copies of the translation. Given the success of that 2015 translation, funding was approved for the translation and printing of 5 Practices for Orchestrating Productive Mathematics Discussions in 2017 and Focus on High School Mathematics: Reasoning and Sense Making in Statistics and Probability in 2018.

In 2016, at the International Congress on Mathematical Education (ICME-13) in Hamburg, Germany, NCTM (led by President Matt Larson) and IACME (led by President Angel Ruiz) made a joint presentation in the space set aside for ICMI Affiliate Organizations.

This cooperation sustained for so many years is an expression of the Inter-American spirit that IACME has always had.